Interest rates review: What does it mean for you? - Fortify Consultants

Interest rates review: What does it mean for you? 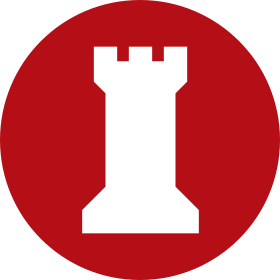 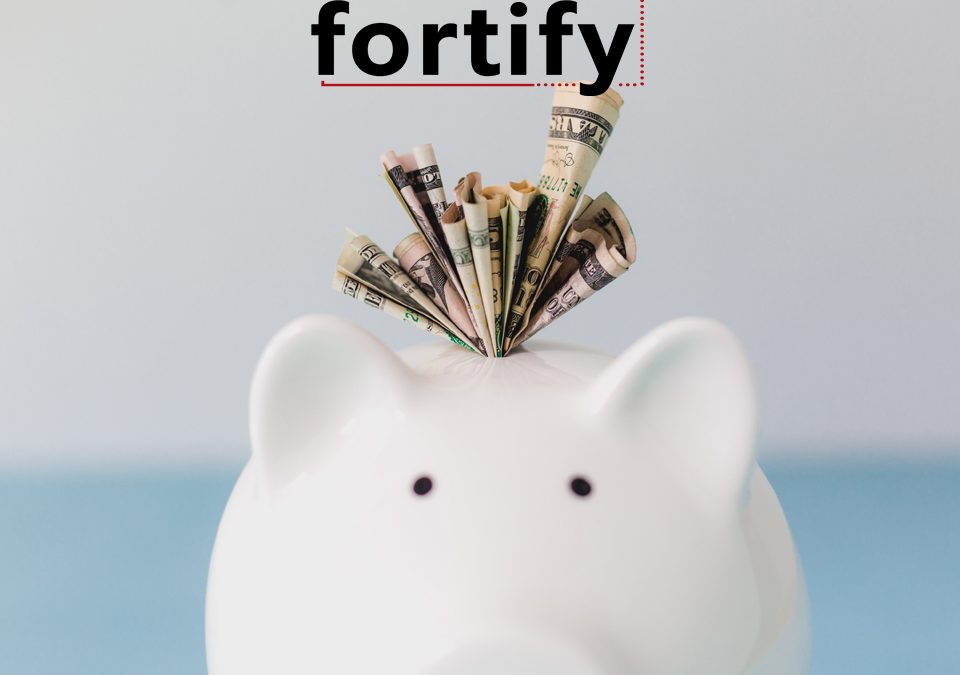 Last Thursday saw The Bank of England raise interest rates to their highest level in nearly a decade. So, what does this mean for you?

Where has this interest rate rise come from? It’s all to do with the UK’s hottest topic at the moment, Brexit. The aim is to stamp down on inflation and prepare for a potential economic downturn as Britain leave the European Union.

It’s only the second time in a decade that the Bank of England has raised the interest rate, yet the rise has risen by a quarter of a percentage point, from 0.5% to 0.75%. This is the highest since March 2009.

The Bank’s priority is to keep the rising cost of living under control. But the biggest effect this rise will be on those who have a mortgage.

The LIBOR rate is the Bank of England’s official borrowing rate. This is the rate at which it charges other banks and lenders when they borrow money. It also influences what borrowers pay and savers earn.

Here are the key considerations and effects for the interest rate rise:

As we’ve already mentioned, mortgage rates will rise – standard variable rate mortgages will most likely go up and a ‘tracker’ mortgage will most definitely go up.

For savers, it’s good news – It could push best-buy rates upon savings accounts and ISAs.

Loans should be unaffected unless you’re a new borrower – For new borrowers, they could see a rise. Existing loans will most likely have a fixed rate.

A rate rise could be a welcomed addition to retirees – A rate rise is welcome to retirees buying an annuity – a financial product that provides an income for life.

The latest rise works for some but not others. But how does it affect you? We’d love to hear from you!

If you have any questions, then do get in touch with us, we’d be more than happy to help! 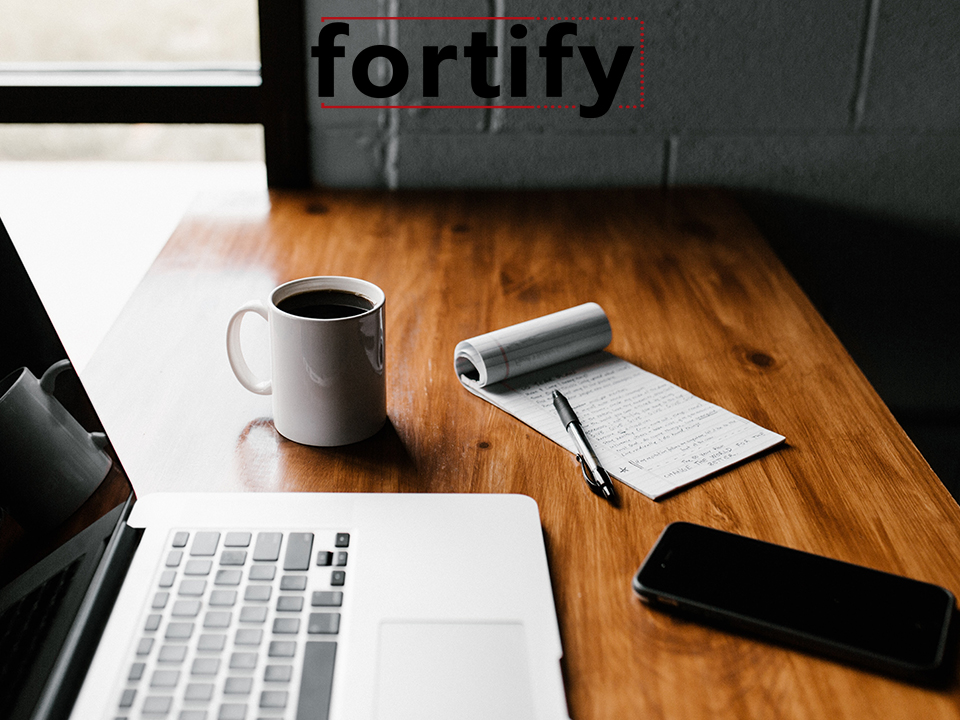 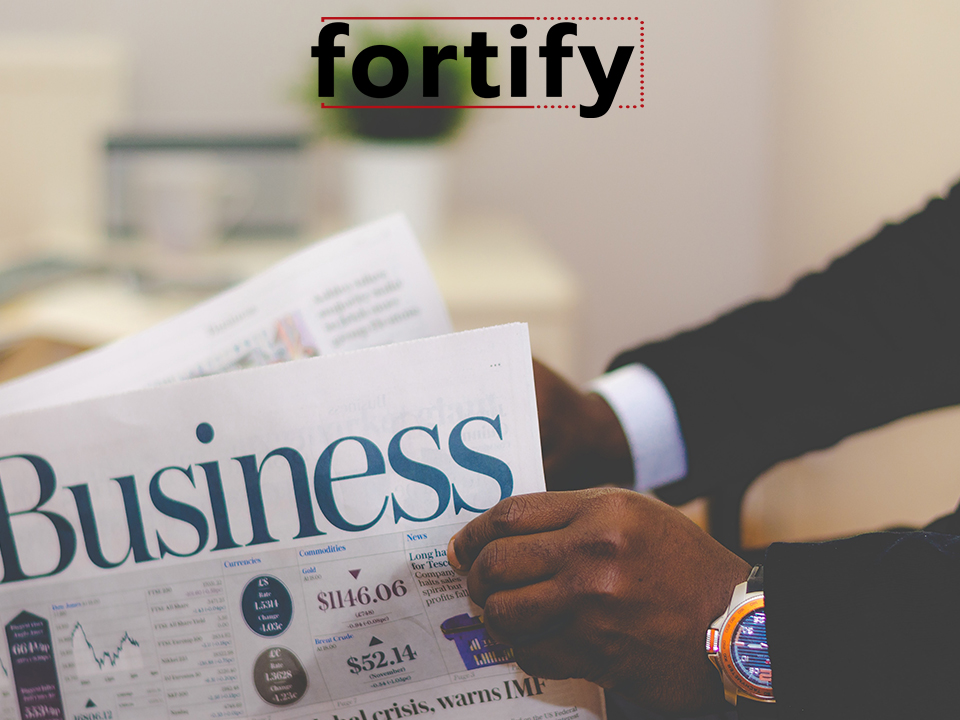 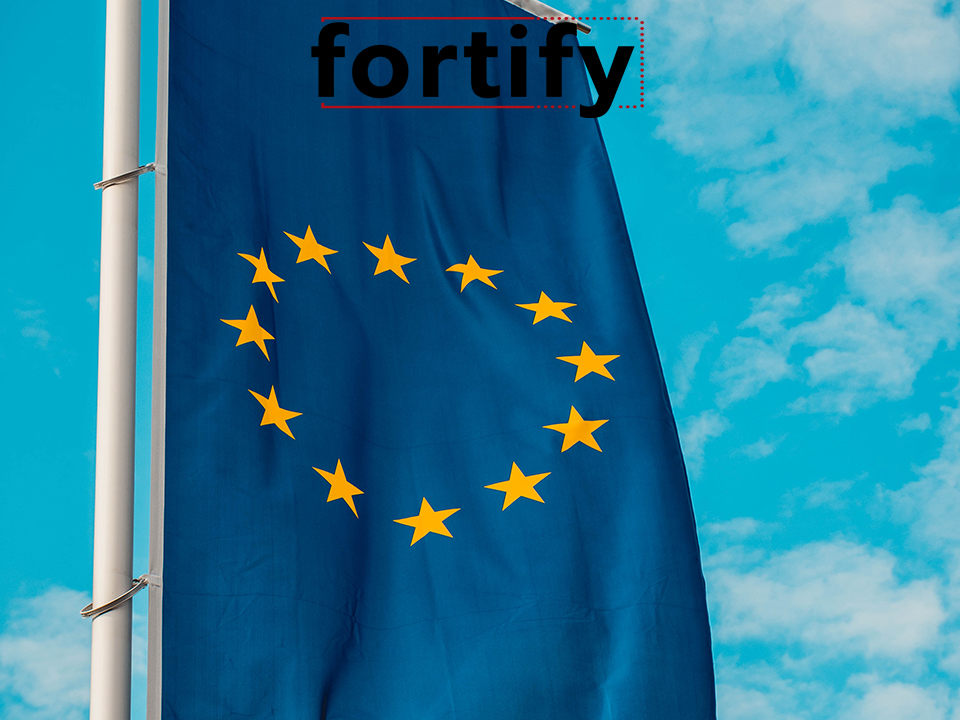 The Potential Financial Crisis For Your Business Post Brexit